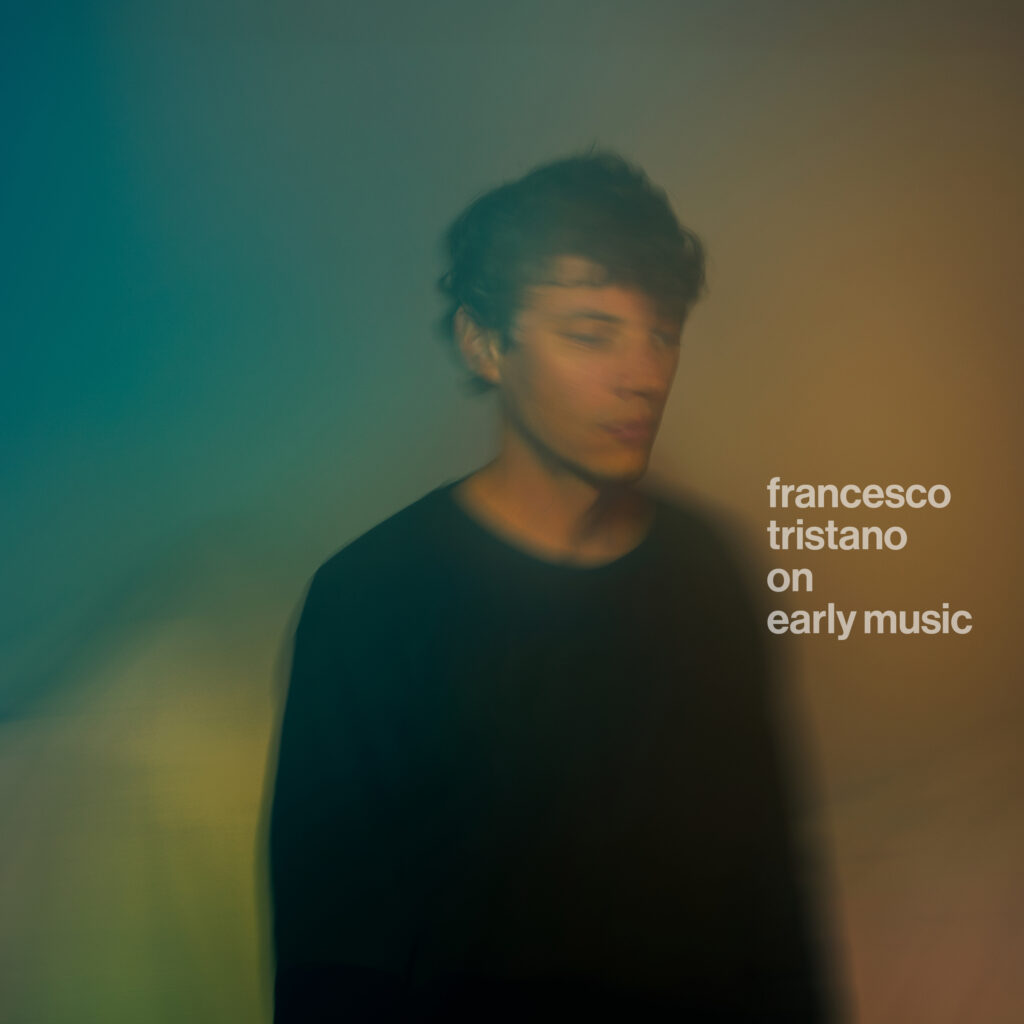 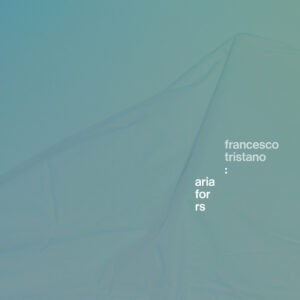 Friedrich Gulda (1930–2000), the 20th anniversary of whose death falls on 27 January 2020, was one of the most revolutionary pianists of the 20th century, a maverick of the classical circuit who combined audacious, impeccable interpretations of Bach and Beethoven with an obsessive exploration of the possibilities of jazz. Francesco Tristano acknowledges a clear debt to the Austrian maestro, who had a major influence on him in terms of his understanding of the piano, recital format and music as a whole. To mark the anniversary of Gulda’s death, Tristano is paying tribute to him with a new recording of Prelude and Fugue (1965), a work that sums up the ideology, ambition and genius of a unique pianist. 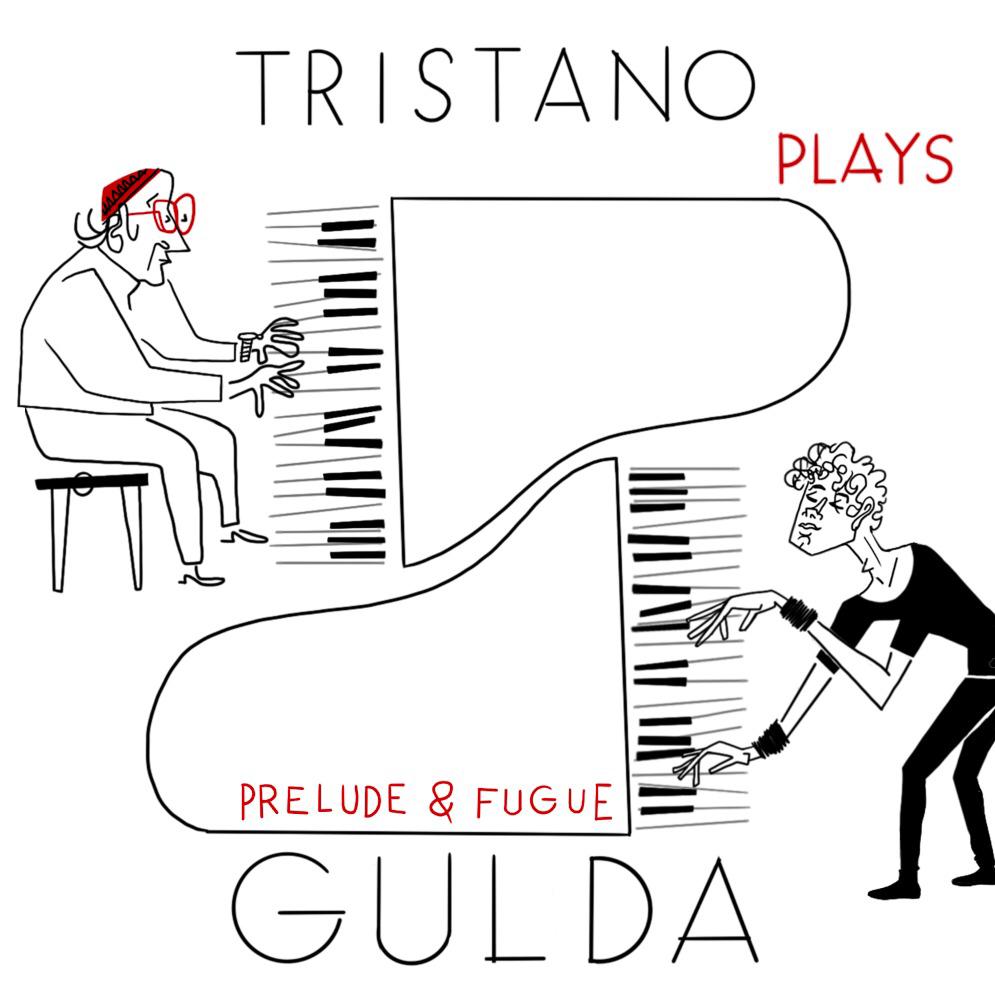 From today you can grab, listen and enjoy it here.

Tokyo is a place full of magic. It can show itself anywhere, at any time, unexpectedly. The first ray of morning light through a hotel window; the faint murmur of faraway traffic at night; the small cafe where time seems to have stopped; a hot bowl of ramen in that favourite hidden spot. Tokyo is an urban space full of stories; like a Yasujiro Ozu film, it is a microcosm of emotions. Francesco Tristano has experienced so many of these during his multiple visits to Tokyo as a touring artist, that it comes as no surprise that they have now been transformed into pieces of music.

Tokyo Stories is first and foremost a love letter to that magical city where each moment in time—a subway journey, a morning run through Yoyogi park, an afternoon stroll or a sushi bar—ends up becoming a cinematic memory of unmeasurable lyricism. And it’s this intimate feeling, soft and fragrant like the air of spring, which first emerges from the music on Tokyo Stories. The album is also a consolidation of Francesco Tristano’s composing style, first heard on Piano Circle Songs (2017), which looks for an organic synthesis of all of his musical interests—electronic ambient and baroque, jazz and impressionism—without any visible seams of time and style.

Tokyo Stories is not an exploration of Japanese music, but a way of capturing the essence of Japan through music; not necessarily about harmonies but about the poetry of sound. In many of the pieces on the record, such as Lazaro or Nogizaka, it’s Tokyo’s own sounds which weave around the piano melodies, excerpted from field recordings made in restaurants, streets, subway stations and silent nighttime walks. In the instances where there are Japanese-sounding chords, like in Yoyogi Reset, Tristano’s intention is to find the place where musical traditions meet; just like, more than a century ago, Claude Debussy found inspiration in Asian music to find new harmonies with which to meet the end of the romantic period.

By means of a dialogue between traditions and artists, Tokyo Stories feels like an album suspended in space, making subtle quantic leaps through undefined moments in time. The collaborations with Guti and Hiroshi Watanabe take tracks like Insomnia and Bokeh Tomorrow to the realm of expansive techno, whilst the clarinet of French soloist Michael Portal helps bridge the gap between European jazz and what could be the soundtrack of a François Truffaut movie. Meanwhile, Electric Mirror turns a dance piece by baroque master Jean-Philippe Rameau into a metaphor for the feeling of vertigo one can have in Tokyo’s hectic mornings and rush hours; its velocity and its crowded spaces.

Just like Tokyo’s presence is not made evident but instead shown through subtle personal suggestions (a feeling that will run deeper if one has been to the city and roamed through its busy streets), the music on Tokyo Stories comes alive if one listens to it recalling one’s own intimate experiences; remembering that the history of music is shaped by a myriad styles which, as far apart from each other as they might seem, have always talked to each other. In his search for a language to merge tradition and modernity, past and present, cosmopolitan and local, Francesco Tristano has created a work of art that reinvents the piano as a tool to write musical haikus and make big statements out of the small things that make up existence. 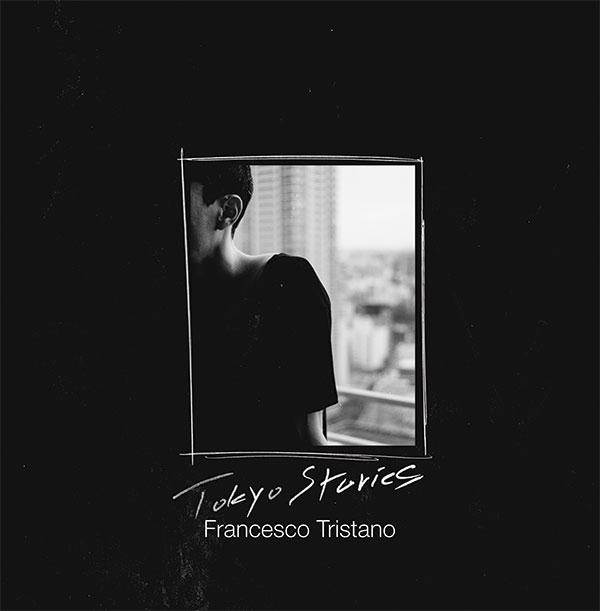